The importance and connection between your nutrition, gut health and mental health

One of the most obvious yet under recognised factors in the development of mental health is nutrition. Just like the heart, stomach and liver, the brain is an organ that requires different amounts of complex carbohydrates, essential fatty acids, amino acids, vitamins, minerals and water to remain healthy.

Increasing evidence has associated gut microbiota to both gastrointestinal and extragastrointestinal diseases. Dysbiosis and inflammation of the gut have been linked to causing several mental illnesses including anxiety and depression, which are prevalent in society today.

Optimal mental health requires adequate availability and absorption of vitamins, minerals and amino and fatty acids as essential building blocks for our brain cells and neurotransmitters.

Physical and mental health are interconnected, so nutrition should always be a part of the discussion when mental health symptoms are raised as a concern

In addition to their potential effects on weight loss, digestion, and neurological disorders, probiotics may improve heart health, immune function, and symptoms of depression and anxiety.

Vitamins and minerals (called micronutrients) perform a number of essential functions, including assisting essential fatty acids to be incorporated into the brain and helping amino acids convert into neurotransmitters. They play a crucial part in protecting mental health due to their role in the conversion of carbohydrates into glucose, fatty acids into healthy brain cells, and amino acids into neurotransmitters.

Deficiencies in micronutrients have been implicated in a number of mental health problems. Unequal intakes of omega-3 and omega-6 fats in the diet, for example, are implicated in a number of mental health problems, including depression, and concentration and memory problems; and studies have shown that increased consumption of these fatty acids can be helpful in the control of bipolar depressive symptoms. Reports suggest that these fatty acids have an association with better mental health even after adjustment for other factors (income, age, other eating patterns), and a reduced risk of cognitive impairment in middle age.

A few key thing you may be lacking are:

Vitamin D- African Americans do not naturally get enough of this- we can’t just sit in the sun and soak it up. This fat-soluble vitamin influences the expression of over 1,000 genes that regulate mood, sleep, as well as the protection and synthesis of neurons (the cells in our brain and nervous system that run the show). Symptoms of a vitamin D deficiency can include depression, anxiety, irritability and fatigue.

B-complex is super important for two reasons… Vitamin B6 concentrations are roughly 100 times higher in the brain than the body as a whole, implying importance in mental health function. Besides helping with the formation of those ever-important neurons mentioned above, vitamin B12 plays a role in regulating mood-boosting brain chemicals like serotonin and dopamine, as well as stress hormones like norepinephrine.

Zinc also helps vitamin B6 do the best job possible of making feel-good chemicals like serotonin and dopamine.

Iron also helps to create and balance mood-regulating chemicals like serotonin and dopamine.

Omega-3s contain components called DHA and EPA, both of which play an important role in brain function: They ward off inflammation, maintain brain cell health, and improve communication between brain cells.

I strongly advice you to also be mindful where you seek these supplements from because not all are created equal and if you grab just anything your body will only absorb 3-7% of what’s in it causing more harm than good because the rest settles as waste in your system. Are there areas you can improve? 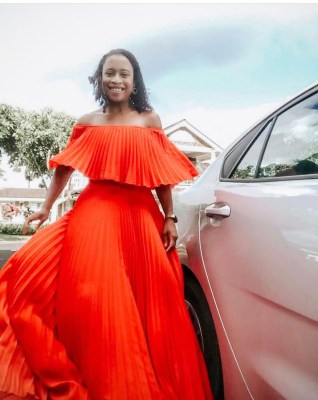 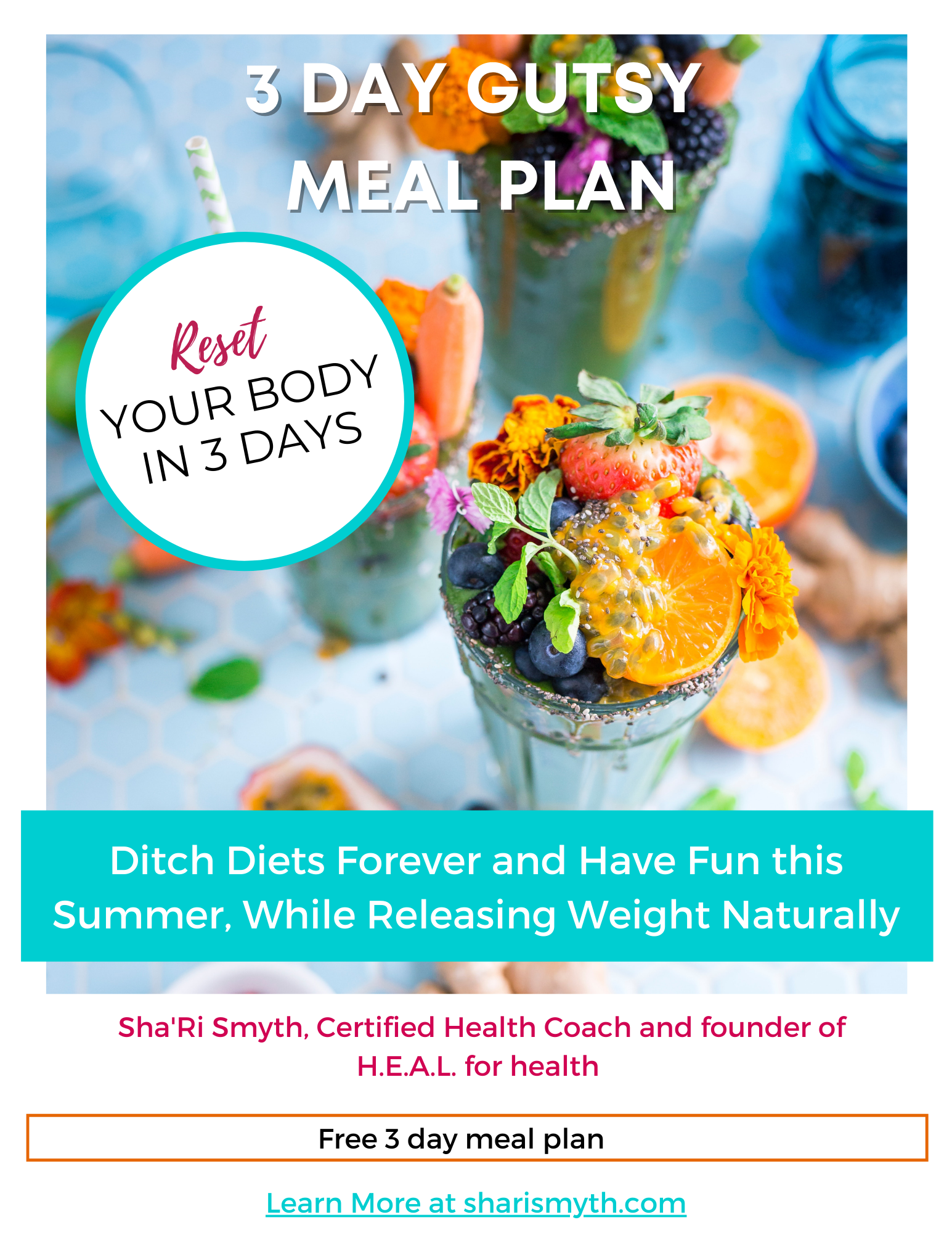 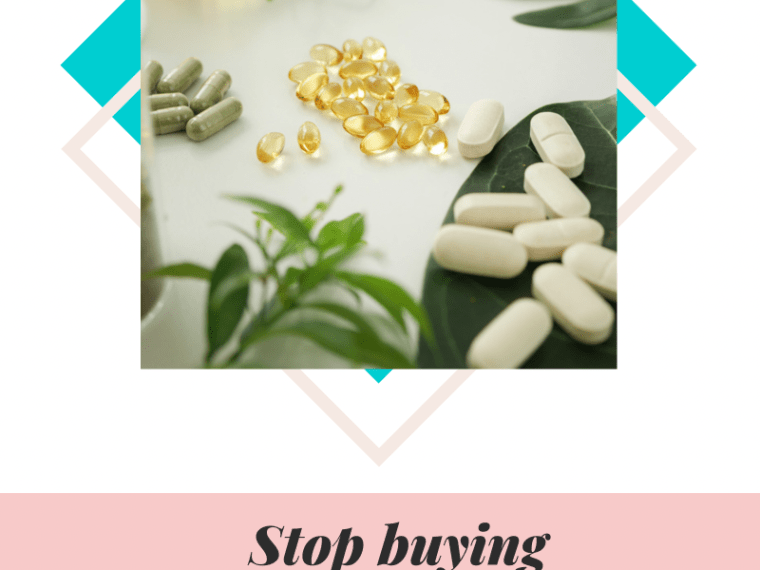 How can bioavailability vitamins help you lose weight 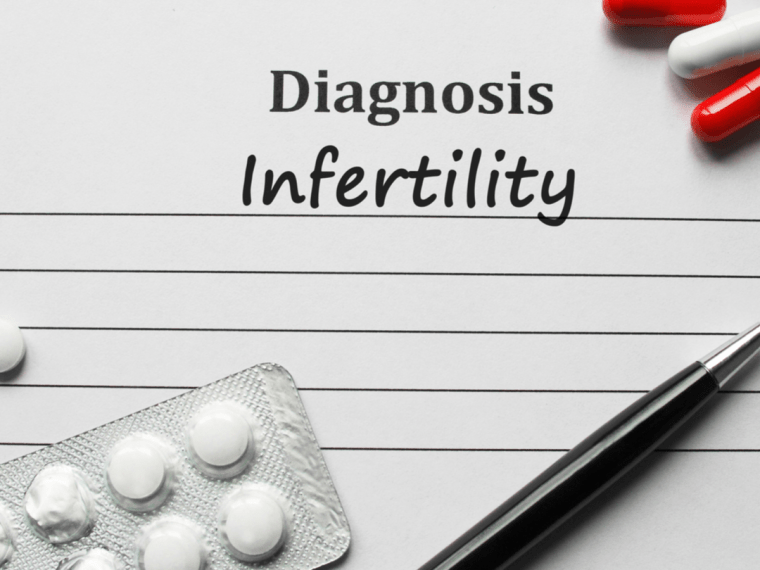 African American Women environmental toxins and the connection with your infertility

Santa didn’t expect me to need to bring all five

👃🏽 Ever notice when your cooking up a meal y

Candles are my kryptonite. Well smelling good is.

Losing weight is hard but it doesn’t have to be.